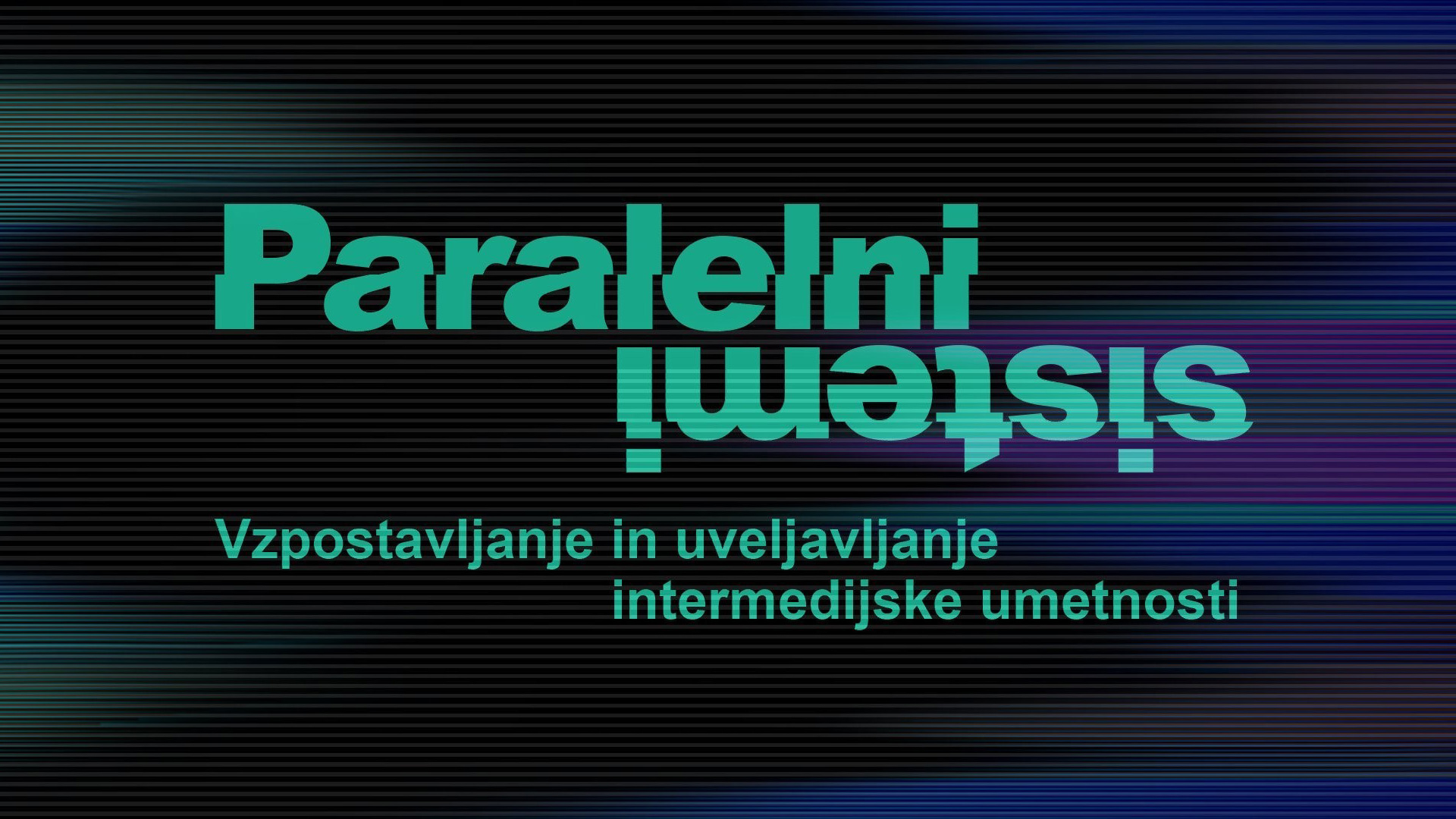 World of Art, School for Curatorial Practices and Critical Writing and Igor Zabel Association for Culture and Theory invite you to the series of public lectures and events Parallel Systems. Establishing and Forming Media Art With lectures, a workshop and a roundtable discussion this autumn, we will explore the establishment of media art in Slovenia and the broader region. We will focus on the attempts to have media art recognised as an independent field, and financial mechanisms that have defined the field of media art since the 1990s. As a new art phenomenon, media art has not always overlapped with the existing art infrastructure, which is why its actors strove to establish a parallel system of different platforms, festivals and spaces, as well as sought potential entries in the predominant art system. Lecturer and director of the C3 centre in Budapest Miklós Peternák will present the emergence of media art in Hungary during the time of regime change, as well as its characteristics, which are linked to experiment and experience, and its role in determining answers to current issues of the post-information society. During a two-day workshop, theoretician and curator Suzana Milevska will address the complexity of different genres of writing about art and present strategies for writing the various genres of texts that accompany media art. Siegfried Zielinski, a lecturer and a former rector of the Karlsruhe University of Arts & Design, will speak about the utopian potential of media-archaeological activity and about media archaeology, with which he is intensely involved. During the roundtable discussion titled Intermedia Art and Cultural Policy, we will speak with experts and actors in the media art field about financing mechanisms at the national and municipal level, and about the responsiveness of the cultural policy to the new art field and its establishment in Slovenia.

Series Parallel Systems. Establishing and Forming Media Art is organised by School for Curatorial Practices and Critical Writing World of Art (SCCA-Ljubljana) and Igor Zabel Association for Culture and Theory in partnership with the ŠUM journal, Goethe-Institut Ljubljana, The Cultural Center of the Embassy of the Republic of Hungary in Slovenia, Balassi Institute, Ljubljana Museum of Modern Art/Moderna galerija and Trubar Literature House.

The programme is supported by: City of Ljubljana – Department for Culture, ERSTE Foundation, Zaklada Kultura nova.