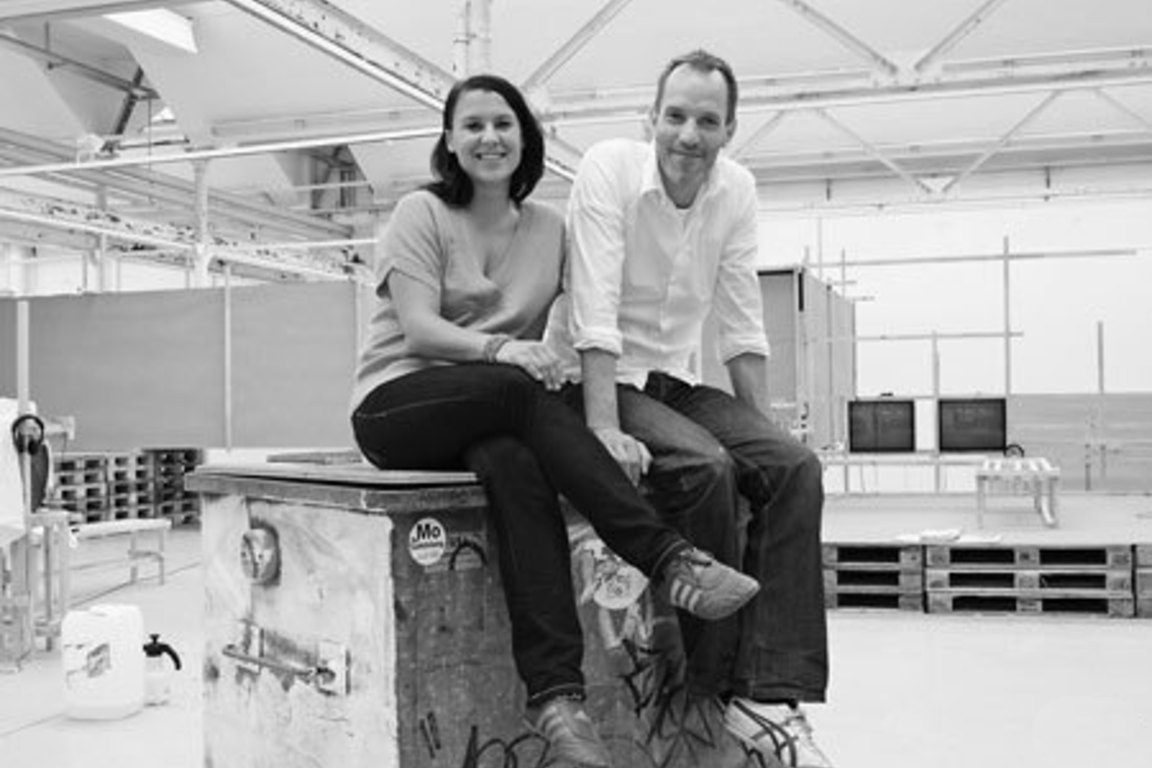 Sønke Gau and Katharina Schlieben: Work to do! Or Caught between two stools: Questioning Production Conditions …

One of our questions is how to negotiate and to bring into the arena of curating the invisible, the marginalised, the immaterial, or the ephemeral. This is again connected to the political issue of representation: Who and what is represented and how does it come into the fore? How to define the means of representation, how to create and form methodologies of visual translations for ephemeral practices and long-term processes? A reflection on institutional framework conditions, namely of conditions under which research-based, participatory, socially-engaged and context-related art production takes place today in connection to funding criteria is of particular importance in relation to the question of representation. The funding situation and production conditions of the project series Work to do! Self-Organisation in precarious Working Conditions could be described as ‘Caught between two Stools’ and demands ‘more work to do!’.

Lecture will be held in English language.

Sønke Gau
Lives in Zürich (CH), cultural scientist, curator, critic and lecturer
2004–2009 he formed, together with Katharina Schlieben, the curatorial directing team of the Shedhalle in Zürich. 2000–2004 he worked at the Institute for Contemporary Art at the Academy of Fine Arts (Wien), as exhibition co-ordinator and curator at Künstlerhaus Vienna and as project manager of the 3rd Berlin biennial for contemporary art. Recent publications include: Spectacle, Pleasure Principle or the Carnivalesque – A Reader on Possibilities, Experiences in Difference and Strategies of the Carnivalesque in Cultural-Political Practice and Work to do! Self-Organisation in precarious Working Conditions (ed. together with Katharina Schlieben, 2008 and 2009). He has been a researcher and the project manager of ‘Institutions of Critique’ at the Institute for Theory (ith), since 2010 and ‘Scientist in Residence’ at the Institute MA in Transdisziplinarität, 2011–2012, both at Zürich University of the Arts (ZHdK).

Katharina Schlieben
Cultural scientist, curator and lecturer
2004–2009 she formed, together with Sønke Gau, the curatorial directing team of the Shedhalle in Zürich. 2002–2004 she worked as curator at Kunstverein München and before as guest curator at the Künstlerhaus in Wien and at the South London Gallery (London). Recent publications include: Spectacle, Pleasure Principle or the Carnivalesque – A Reader on Possibilities, Experiences in Difference and Strategies of the Carnivalesque in Cultural-Political Practice and Work to do! Self-Organisation in precarious Working Conditions (ed. together with Sønke Gau, 2008 and 2009). Teaching positions at various art academies and art schools in Switzerland. Since 2010 she works as curator and lecturer at the Art Academy in Dresden.

Production: SCCA, Center for Contemporary Arts
Co-production: Postgraduate Curatorial studies of Institute Cultural Studies in the Arts (Zürich Art University)
Supported by a grant from Switzerland through the Swiss Contribution to the enlarged European Union.

» Video of the lecture (Videolectures.net)