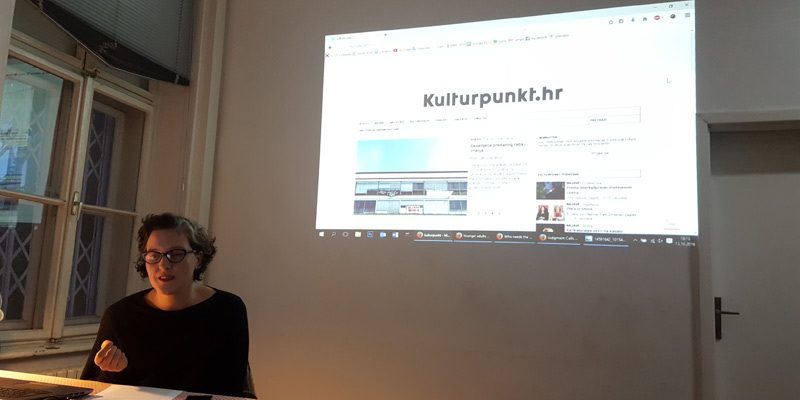 This autumn we will continue with How Critical Is the Condition of Critical Writing?, a reflection on the current role and status of criticism in visual arts and culture conceived last year, with a new series of lectures.

About the lecture
“In this lecture I will reflect upon changes in art criticism in the context of media transformation, including technological changes, as well as through interrelation with changes in art production. Traditional media have been changing the way they produce media content: we have seen PR replacing journalistic work, the dissolution of the news room, the disappearance of various journalistic forms (reportage, research journalism, criticism), and on the other hand the blurring of the borders between forms (criticism – report – review). These changes include the technology through which the content is presented and distributed as well as transformation of news production into a commodity. In the lecture I will also deal with the relation between critical art and art criticism in this aspect of the interdisciplinarity of art and where these forms clash and interfere.” Supported by: City of Ljubljana – Department for Culture, ERSTE Foundation, and Goethe-Institut Ljubljana.