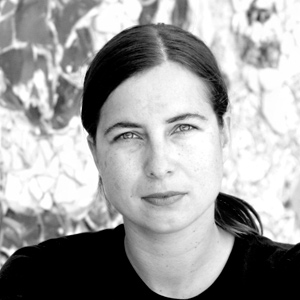 Saša Nabergoj (the head of the school World of Art and Studio 6) is in a curatorial residency at HIAP, Frame Visual Art Finland. In her lecture Meet the Curator: Saša Nabergoj she will be using example of third Triennial of Contemporary Art PORTIZMIR 3, she curated in 2014, to talk about her curatorial practice. In synch with her understanding of the exhibition as a place where ‘something happens’ and not just a place where ‘something is represented’, the triennial focused on engaged artistic practices that operate on the fringe of the art world and deal with subjects and apply methodology from the outside world, from outside the ‘ivory tower of art’.

Saša Nabergoj will be a host mentor at the CUMMA, Curating, Managing and Mediating Art at Art Department of Aalto University also. For their students she will prepare a workshop on interviewing the artists.